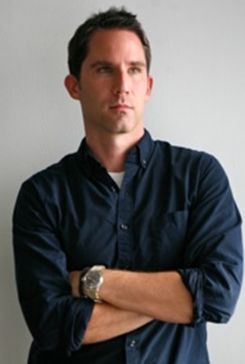 In Conversation with Jason Martin 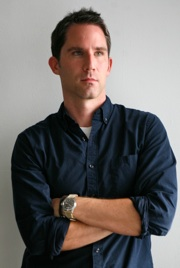 Jason Martin is a new and innovative designer based in Los Angeles, California with his firm, Jason Martin Design. I greatly value his work and believe that we share many of the same philosophies/priorities at the onset of the project; such as respecting the architecture of the space, creating something timeless that can evolve over time with elements of the unexpected and sophisticated combinations. Clean lines, ornate details, bold graphic patterns and an array of materials coexist harmoniously to create comfortable and beautiful interiors and furniture.

Jason also has a brilliant mind for marketing; his program, DIY+ is an affordable solution for clients who cannot afford his full range of services. For a predetermined price, Jason will create a concept for the space including a plan book showing suggestions for furnishings, layouts and materials. In addition to the clever DIY+ program, Jason is also a fellow blogger and maintains a great blog at http://jasonmartindesign.blogspot.com/ which is savvy not only to design but current events and local issues as well. 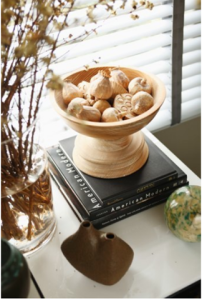 Originally a co-owner of Silho Furniture, Jason has a rich background in design experience and has changed his focus to designing interiors and furniture for private clients.

Jason is sure to be going places and has already been featured on several blogs and was even named one of House Beautiful Magazine’s list of the next 20 designers to watch.

Keep your eyes and ears open for this one, and read on to learn more about this promising newcomer (you will surely intrigue and impress any fellow design aficionados when you direct them to his website and blog!).

Jason Martin – At 16 my first real job was assisting a husband and wife design team in my hometown of Amarillo, TX. They had a retail store too. It was very old school and traditional-  we did everything for the clients. Even during the holidays I would string lights for the clients’ Christmas trees. That job started my appreciation for the rules of classic design.  I was well versed in the ways of Mark Hampton, Parish Hadley and the like at an early age. 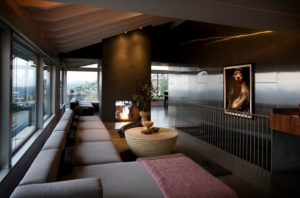 Iván Meade – Did you always want to be an interior designer?

Jason Martin – Yes, and it’s a good thing because I am really not qualified to do anything else. 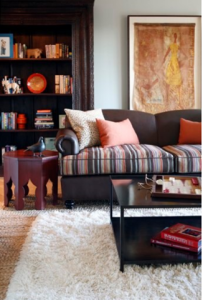 Iván Meade – Do you consider being young in the business as advantage or a disadvantage?

Jason Martin – Definitely an advantage.  I think I am very lucky to have figured out what I wanted to do at an early age. I can’t remember ever seriously wanting to work anywhere other than around furniture and design. From my first job on, I pretty much took any position that was even remotely related to either. So by the time I went out on my own I had done just about every job you could in retail or design. And from that, I know how hard you have to work at every level. 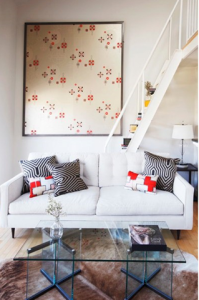 Jason Martin – I really have no idea but I hope that it can’t be summed up in a tight little phrase.  I think that is the death knell of any style.  My aesthetic is modern, certainly not a minimalist modern but it is tailored and clean. I always try to achieve a classic sense of balance and proportion. And I like spaces that have tension in the materials and furnishings. Oddly enough, I think that tension goes a long way to making the room feel warm, relaxed and happy. 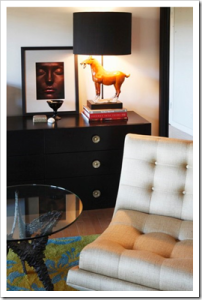 Jason Martin – I have always played this game in my head – I try to figure out what something or someone would translate to in design. Like what is the spatial equivalent of a Nick Drake song; how would you pull off that spare but warm feeling he achieves in Cello Song. Or what would a Thom Browne suit look like if it were a room.  It is easy to be too literal and rigid with inspiration. Sometimes it’s better if the back-story of a design is harder to figure out. 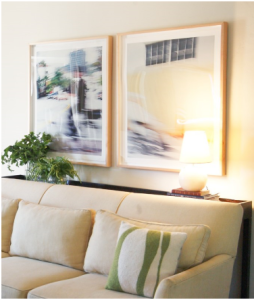 Jason Martin – The possibilities. When do we ever take the time to stop and reflect on how our industry is progressing? If we don’t take the opportunity to do that now, in this slowed down economy, we never will. I think we should take our cue from what is happening in food- let’s move on from big, cheap and quick and focus on slow, sustainable and quality. 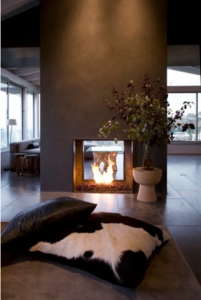 Iván Meade – What does it feel like to be announced as one of Top 20 Young Designers in America by House Beautiful?

Jason Martin – It is a great feeling to be recognized by a publication like House Beautiful. They are one of my favorites and it is definitely encouraging to hear that a top magazine expects you will be at the top of your field. For them to make a list of designers to watch, especially when so many design magazines are struggling, is a very positive thing. It shows they too are looking forward and are excited about what is to come. 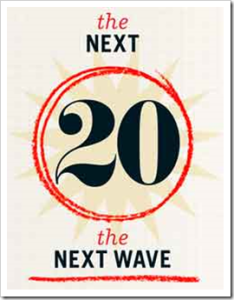 Jason Martin – There isn’t one specific project but there is always a point in each design where the space starts to reflect the client’s personality. That is the most satisfying part of my work. 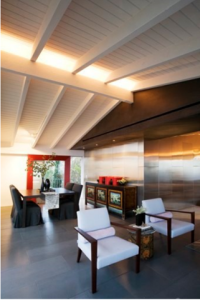 Jason Martin – I would love to be able to design a whole neighbourhood. Not like a new development but maybe a block or two in a “down on its luck” section of town.  Every city has them – those streets you can tell were once really charming but now you drive down them and think, “What happened here?” I love the idea of reviving places that others have written off as too far gone. I think good design can spread just as quickly as neglect can.  I am a sucker for a stray dog too! 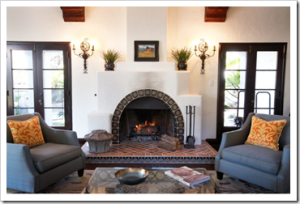 Iván Meade – You have a very interesting new service called DIY + Do It Yourself Plus – Services like this are new in what some people call the democratization of design or making the design affordable to everybody – What is your view on this?

Jason Martin – I am all for the democratization of design. I hate the idea that design is only for the privileged.  The better design gets at every level the more society understands its importance. I think good design should be available as long as you are willing to take the time to do the work. What I am doing with DIY+ is taking the guesswork out of hiring a designer. I tried to make it as black and white as possible so a client knows the price, the plan and the process before they sign on.  I think putting the client at ease with the method has a strong positive influence on the design.  The trade off with DIY+ is that my job is creating the master plan. The actual work of carrying out the plan is up to the client. 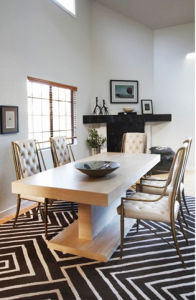 Iván Meade – I believe one of your strengths is in furniture design. All your pieces are always exquisitely well done – Where do you get your inspiration?

Jason Martin – My first venture into furniture design was with my former business partner, Michelle Wayson (we owned Silho Furniture together). We really tried to design pieces that we felt were missing from the market. The idea was to build what we each were looking for to furnish our own homes- something with better quality and design than you get at chain stores but more affordable than at designer showrooms.  For the most part that is how I still design for my clients. I think they appreciate having furniture that they won’t see in a friends house or on sale in a catalogue next month. 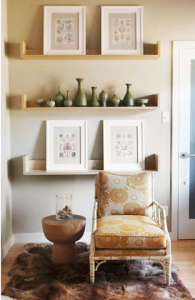 Jason Martin – Lately I have been so focused on designing for private clients that its been too long since I just sat down to design out of inspiration rather than specification. If the opportunity came along I would love to create a line of furniture to sell in a showroom again. I also want to branch out into fabric, wallpaper and accessories. What designer wouldn’t?

6 Responses to “In Conversation with Jason Martin”