In Conversation with Russ Heinl

Russ Heinl is a very talented well-established photographer. His main subject matter is aerial and architectural photography plus a totally new and different direction he has gone in: black and white medium format photography.  Over the last 16 years Russ has had 11 aerial books published including: Over Beautiful British Columbia, Over Canada and Portugal An Adventure of Discovery.   He is definitely one of the best interior photographers on the West Coast. 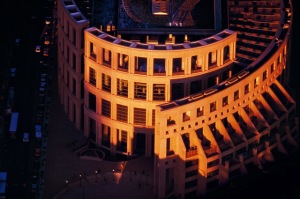 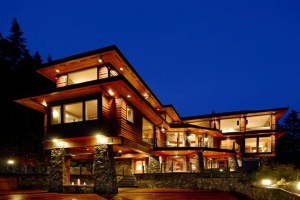 I strongly encourage you to check out his websites [www.HeinlAerialPhotography.com and also www.RussHeinl.ca] for yourself and to read on to learn more about this talented local photographer. 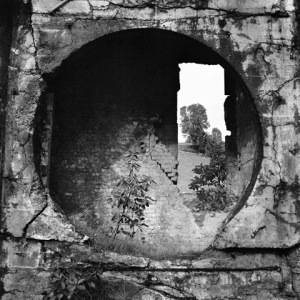 Iván Meade – When did you first get started in photography?

Russ Heinl –  I still recall the day, I was 19 at the time when my girlfriend (now my lifelong friend and wife of 37 years) bought me my first camera as a gift.  I started taking pictures later that same day and since then have never stopped. 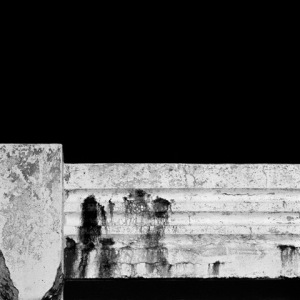 Iván Meade – What is it about photography that interests you as an artist?

Russ Heinl – It is the ability to capture an image that reflects how I am seeing and feeling the subject.  Perhaps my favorite photographic quote will serve as a good example of this:   “There are always two people in every picture:  the photographer and the viewer” – Ansel Adams.   The photograph allows me to share this moment with others. 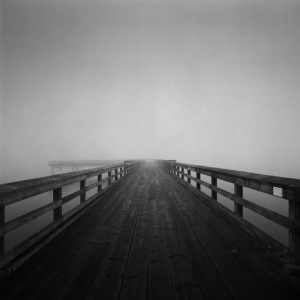 Iván Meade – Where do you draw your inspirations?

Russ Heinl – Two places.   One comes from the subjects themselves.  When you connect with your subject you feel inspired, it just feels right and the photography falls into place naturally.  The second comes from enjoying other photographer’s work, certain images really connect with me and I get a great deal of pleasure from looking at them, they inspire me to get out there and get photographing. 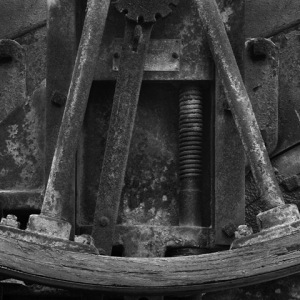 Iván Meade – Who has influenced and motivated you the most?

Russ Heinl – As for influenced, nobody makes me want to take better photographs more then Ansel Adams.  No matter how many times I look at his work it never ceases to amaze me how perfectly he has captured the moment.  His composition is impeccable!

And as for motivation there are two gentlemen who have truly motivated me and given me the confidence to move forward with my work.

The first is Ted Grant, Canada’s premier living photographer with a career spanning 55 years.  The National Archives of Canada have a dedicated “Ted Grant Photo Collection” and he is the only photographer to hold both Gold and Silver medals from the National Film Board of Canada.

About 19 years ago I humbly and somewhat nervously approached Ted requesting he review my portfolio and offer his frank opinion on my work.  From our first meeting Ted has always been very supportive and encouraged me to get out there and work hard and to not be afraid to pursue my dream. Over the years and from time to time I would show him my progress and our relationship and my confidence grew from there.  Thanks Ted!

Robert Bateman is one of Canada’s national treasures and he needs no introduction.  When my first book “Where The Eagle Soars” was nearing completion I contacted his office requesting he review my work with a request for him to write the foreword to the book.   Eventually the two of us connected, he liked the photography and he did write the foreword, we even ended up working together on a west coast lighthouse project we both had an interest in.   Robert has encouraged me as an artist but more importantly his philosophy that “composition is everything” has greatly influenced and guided my approach to photography.  Thanks Robert! 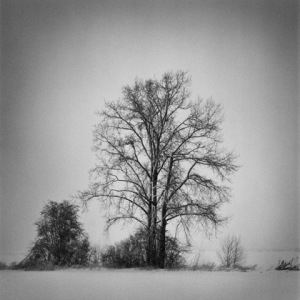 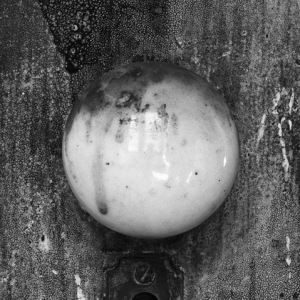 Iván Meade – In what direction has your photography moved?

Russ Heinl – A good question as I feel I have come full circle now.  As you know I am well known for my aerial and architectural work and like many photographers have been making my living in the commercial world shooting 35-mm digital color images.  More recently I felt an urge to get back to my photographic roots.  Simply put I needed to get back to making photographs again, not just taking them.

So now my artistic side is experiencing a renaissance from shooting black and white images on my medium format Hasselblad film camera.  The camera is totally mechanical, the image is square and it takes time and a degree of skill to operate.  By its very nature it makes you slow down and think about what you are doing and to really give serious consideration to the composition. 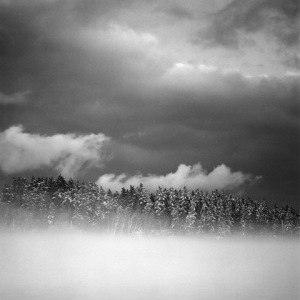 Iván Meade – Do you have any new projects coming up in the near future?

Russ Heinl – Yes there is a new and exciting project in the planning stages now.   I’ve partnered up with the British Columbia Cancer Foundation (BCCF) and a corporate sponsor to launch a solo art exhibition of my black and white photography that will be a fundraiser event for the BCCF later this year.   Robert Bateman has graciously agreed to write the introduction to the show for us.

7 Responses to “In Conversation with Russ Heinl”